A downloadable game for Windows

If you love shoot 'em up and you love 'em hard, with glorious music, with screen filling bullet patterns and huge token cancels, then Don'Yoku is just for you!

The game unfold during a fantasy 1920, where air pirates plague the zeppelin routes and mercenaries, like our characters, fight for the rich bounties offered by travel companies.

Take the role of the mythical Iron chin, the ruthless Baron or the mysterious Duchess, in a epic battle against their former mercenary companion, now turned pirates.

Wield the incredible powers of the Don'Yoku techniques, that focus ones greed into powerful beams, shields and even gigantic personifications of that controversial sentiment.

A simple yet rewarding scoring system, with huge walls of bullets and huge cancels.

Fight for the most honorable of game tokens; Gold coins

The more coins you hoard, the more difficult, and profitable, the game become, up to crazy impossible levels, so keep in check that Don'Yoku (greed).

Five levels, each with a different style and a unique boss.

Incredible melodic hard-rock soundtrack, from Antonio S, will blow your socks off.

Play it your way, bindable controls, pad, keyboard and arcade stick supported, Tate or Yoko it, and, for the unfortunate who do not own a old and battered CRT monitor, the 'back to the 90′s' mode, will transform your state of the art lcd ultra flat 90′' into a buzzing and flickering arcade leftover; the way it's meant to be played..

In order to download this game you must purchase it at or above the minimum price of 3.00€ EUR. Your purchase comes with a Steam key. You will get access to the following files: 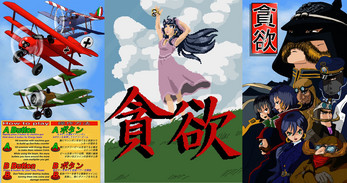 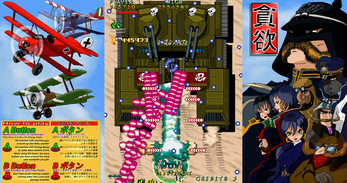 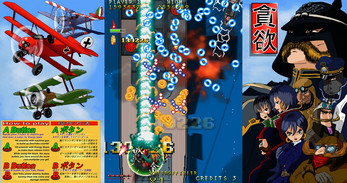 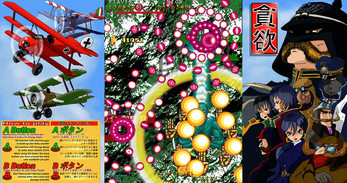 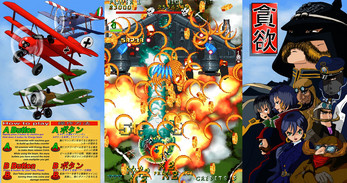 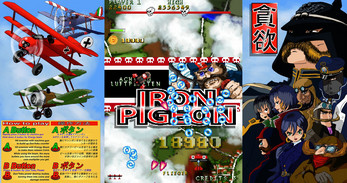